A highlight on the 2020 school calendar, particularly in a year with numerous cancelled events, has been the annual Korean Night. Our students performed to a sold-out auditorium, with performances covering both modern and traditional Korean culture.

Crowd favourites include the ever-popular Doll dance, Fan dance, Taekwondo, Nanta, Mask dance, and of course, modern K-pop performances. This student-led performance evening is a wonderful opportunity for Korean students to share their culture with their peers and teachers.

Rangitoto College Year 12 student, Shaunna Li, is a talented sportswoman. At only 17, Shaunna performs well above her years – she is currently the top-ranked women’s badminton player in New Zealand. 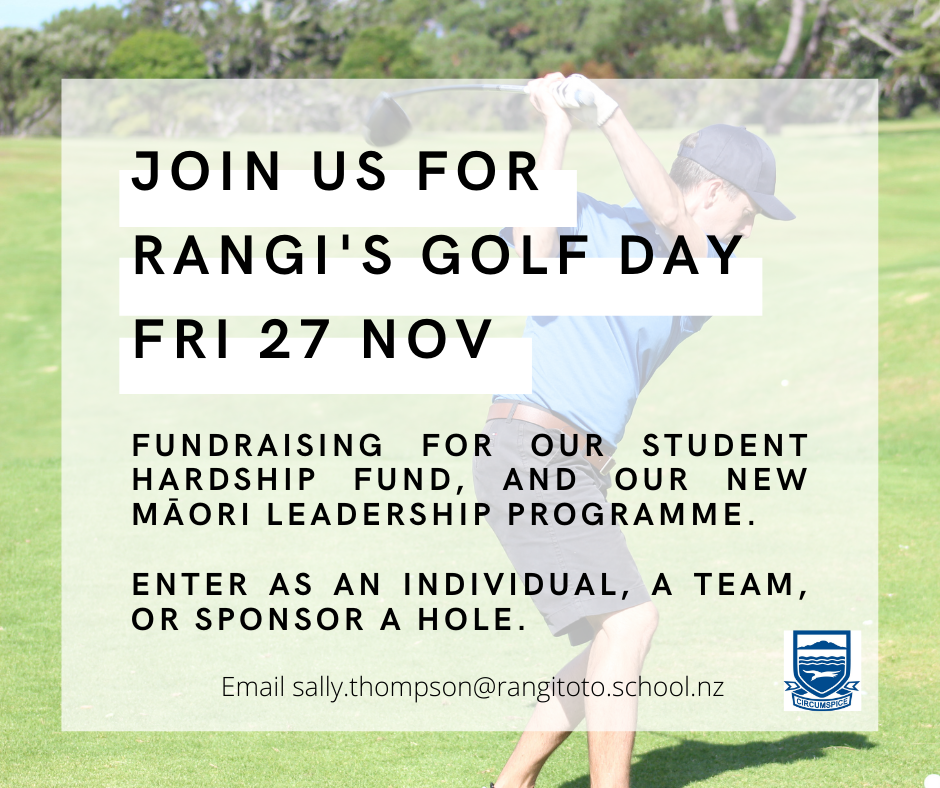