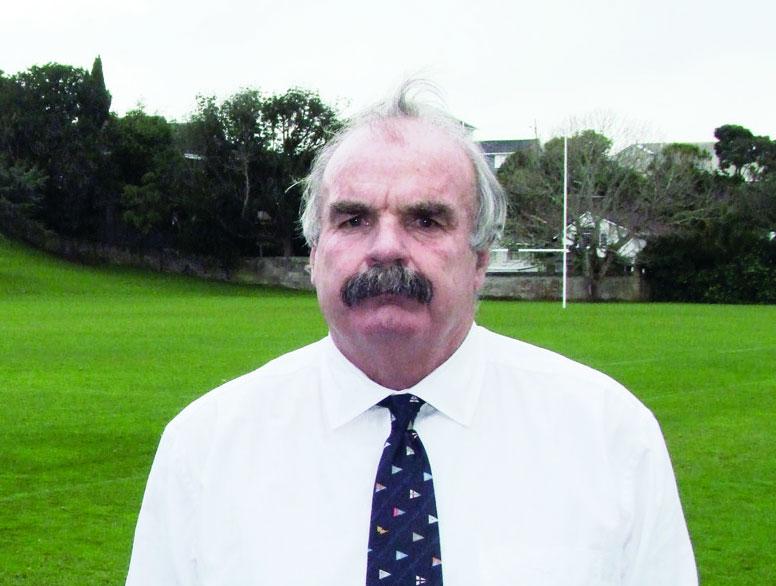 Shortest day's behind us... madness still all around us!

I am writing this on the shortest day of the year. It’s one of the coldest days so far, absolutely bracing with a little southerly breeze adding to the chill factor, but the sun is out and apparently the ski fields are opening up in the South Island for all the Australian tourists.

I was going to get a flu jab but I see I have to pay for it, and at the moment it would stretch my budget too much. I do see that it is free for Māori and Pacific Islanders, which doesn’t make sense to me as I thought we all lived here under one flag as New Zealanders.

While I’m about this, I’m so sick of television advertising telling me how to spend my Matariki weekend, and I would love to know the budget the Government is spending on this propaganda leading up to the Matariki weekend. I’d also like to know the budget Waka Kotahi is spending on their Road to Zero road deaths (which we all know is an impossible goal), and why they keep on ramming this down our throats on national television, I don’t know. Maybe they should listen to these qualified race car drivers who have advised the Government that the money would be better off spent giving everyone defensive driving courses instead of wasting it on ads and light up zeroes. I’m so sick of this Government throwing money around like drunken sailors.

I see also, that last month, the Government handed out over a million dollars to some consultants and are still paying rent on an office building downtown that is directly related to the doomed multi-million dollar cycle bridge adjacent to the Harbour Bridge that some buffoon in national Government proposed and subsequently cancelled a few months later. We are still paying out millions of dollars for it. For goodness sake, when does this endless, senseless spending end?

Whiledriving from Devonport to Takapuna, I noticed the construction of a hideous timber paling fence on the corner of Lake Road and Roberts Avenue, where the pensioner units have stood for over 50 years. I have it on very good authority that the construction of fence will cost well over six figures. I have been told it is for the noise of Lake Road, but also I can see that it will add to the chill in that little valley of pensioner units, and will be a blank canvas for some budding graffiti artists, you mark my words. It’s sad to see that any early morning sun will now be wiped out for these residents.

It was so sad, a few days ago, to hear of the death of my great sailing mate Paul von Zalinksi. He was the cook on the first Round the World Yacht Race I did with Peter Blake on Ceramco New Zealand when we participated in the 1981-82 Round the World race. He was a unique character with a wonderful sense of humour. Paul did a great snow job on Peter when he said he was chef; we found out he was hardly a cook, let alone a chef. Paul cooked some wonderful meals on terrible days and some terrible meals on wonderful days. He was a wonderful celestial navigator, and great crew member. I was so privileged to have sailed with him for so many thousands of miles. He could turn an Irish stew into a chilli con carne by accidentally tipping a pot of pepper into the stew, when the top fell off. His recipe book was non-existent as he cooked the entire race by the seat of his pants. His stock answer was, when I complained that the food was crap, was “Go somewhere else tomorrow night, then”, when we were thousands of miles away from any land. Peter asked him to sail the next Round the World race we all did on Lion New Zealand, on the condition he never cooked again. It was a pretty sad day for me, as we have now lost three of the 12 crew members of that race, with Sir Peter Blake and Keith Chapman both passing away far too soon.

I see the Metro buses are still driving out of Devonport every half hour, collecting two or three people to deliver them to their homes in Stanley Bay or Narrow Neck. These huge diesel guzzling dinosaurs stamping their own huge carbon footprint. There must be a better solution to transport. Auckland Transport must have a look at this situation, it is pure madness.

I’ve noticed all the houses coming down, pending the development of multiple townhouses around the North Shore. It’s going to be very interesting to see how the glut in the market for these developments will pan out. Watch this space.

Just for your information, the North Shore Rugby Club will be celebrating its 150th anniversary next year, after the club played its first game in 1873. It is one of the oldest clubs in New Zealand, but is definitely the oldest club in New Zealand still playing on the original field on Vauxhall Road. The club is planning celebrations over Easter in 2023 and a hard-cover book will be published on the history of the club as part of the celebrations.

Ok, that’s about it for now. Keep warm, all of you, apart from the poor residents of the pensioner units in Lake Road. We’re on the uphill swing towards summer now.