AGE School started out in Takapuna in 2018 as an academy for gifted education.  Founders Katherine (Kat) Allsopp-Smith and Evan Christian started to think carefully about education after having their first child, son Branson. Talented and with a spark, when Branson got to the age of three they realised there was no way he was going to fit into the square box of education. So their journey began. 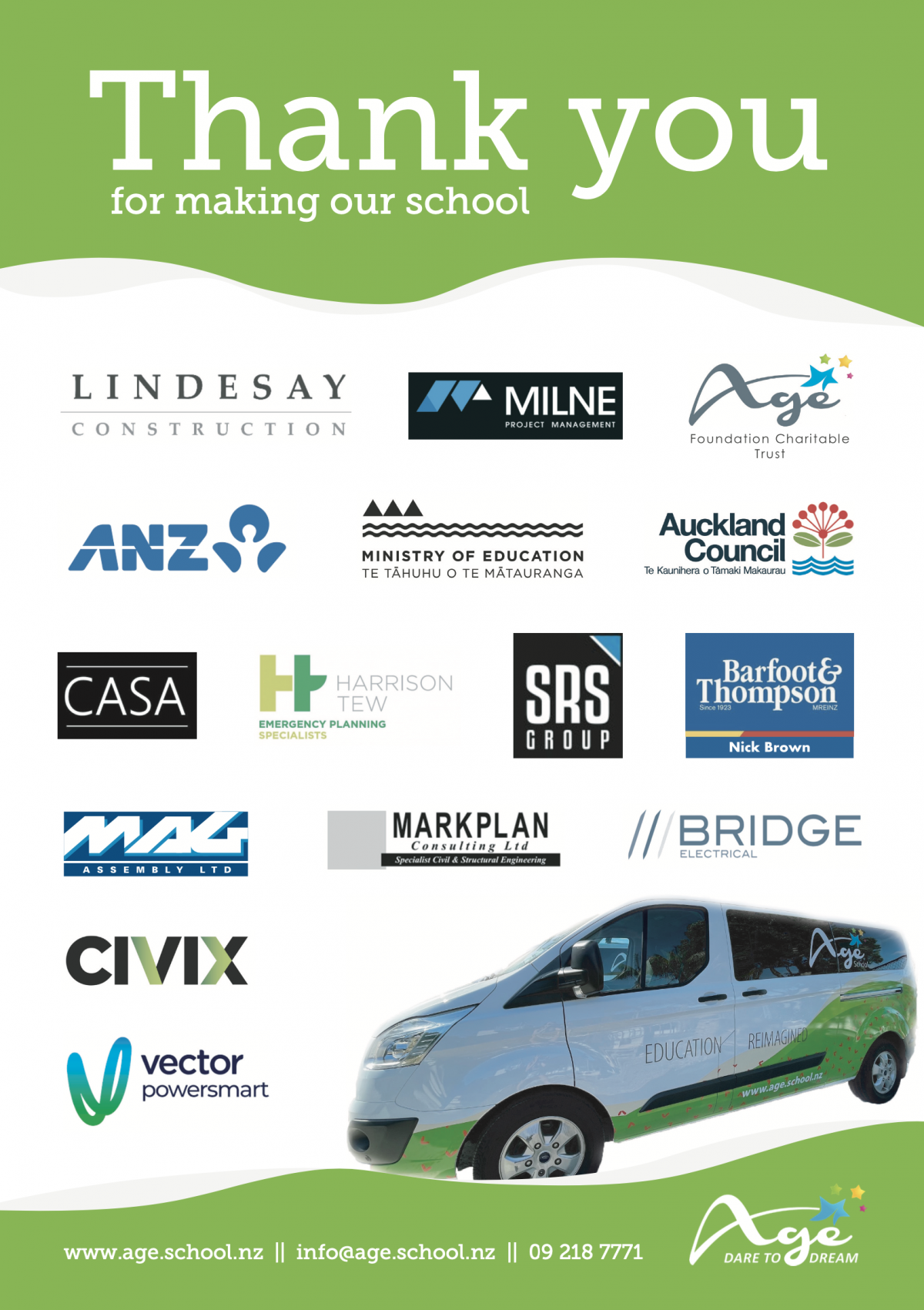