Many people on the North Shore, and throughout New Zealand, were shouting at their televisions as the Kiwi Men’s Eight team surged ahead in their Olympic rowing final. In the boat was Michael Brake. The former Westlake Boys’ High student and North Shore Rowing Club member shared his experience with Heather Barker Vermeer on his return home…

What went through your mind as you sat on the start line in the final race?
Be relaxed and smile! Adrenaline runs high before a race as the mind wanders easily to how much the following five minutes will hurt. Being tense for a race never helps.

How do you sum up your feelings when you crossed the line and had won OLYMPIC GOLD?
Overwhelming pride (and pain). Pride not just for the boys in my boat but for everyone that played a part and supported the journey. We had so many people supporting us to chase the Olympic Gold dream. To pull it off during such challenging times was quite emotional.

What went through your mind as you listened to the national anthem on the podium?
Being on the podium and listening to the national anthem while surrounded by mates was the most amazing feeling. Again, pride is the primary feeling, but it can also be quite an emotional moment as it sinks in that we have finally achieved everything that we have been training for. For me it had been eight years of training just for that moment!

What was the reception like from your fellow Kiwi athletes?
I'm not going to lie, this was probably one of my favorite moments... possibly more so than being on the podium. Being around some of New Zealand's best athletes is awesome. Seeing the pride in their eyes as they performed a haka for us... I'll remember that for life.

How did you and the team celebrate the win?
Due to Covid protocols we couldn't really do much. We kind of just went back to our apartment with the whole crew and chilled out. Occasionally someone would laugh out loud and exclaim in disbelief, "Did that really just happen!?"

What was life like in the Olympic village this time and how did it compare to Rio?
Similar to Rio, we were in towers throughout a 20 building village. The food hall was incredible. It was effectively a two-storey mall with food from all over the world being served in a Covid-friendly way, buffet-style.
The cardboard beds were also funny. There was no shortage of theories coming through about them.
Credit to the Japanese, they did an incredible job making the village not only functional but sustainable and accommodating for Covid protocols.

What were your personal favourite moments of the whole Olympic experience?
Coming away with a gold medal was epic, but it had to be the New Zealand team culture that I enjoyed most. Kiwis have a reputation for being amazing sportspeople and for punching well above their weight but this year the team really took it to a whole new level. The New Zealand team felt like the New Zealand family.

Did you get to watch many other athletes compete? What was your favourite Olympic moment from elsewhere in the Games?
I only got to see rowers in action. We had to ship out straight after our competition, so I was lucky to have a week of Olympics on the TV in MIQ. My favourite moment had to be watching Lisa Carrington become New Zealand 's most decorated Olympian. Wāhine Toa!

How do you feel, reflecting on your performance?
This is an interesting one. I always assumed that winning a gold medal would feel like the job was done but reflecting on the journey has somewhat motivated me. Considering how much sacrifice and support from others went into getting me where I am today... If I can find the motivation to charge on for three more years, then I'll do it. Winning has really given me a stronger appreciation for representing New Zealand and North Harbour with pride.

What did you most miss about home during your stay in Japan?
The cooler climate, normal food, and not having to wear a mask. I'm not massive on seafood and the amount of times that I found myself eating a new type of fish while sweating and hanging a mask around my neck... I was ready to come home at the end, haha.

How much rowing success would you say comes down to physical strength and how much is dependent on mental fortitude?
The answer to this question will change depending on who you ask. What I do know is that you can't afford to leave any stone unturned at this level. If you want to be the best you need to put time and energy into optimising every possible variable. Strength, mental fortitude, nutrition, sleep, stretching, gear, heat acclimation, language, adversity management... the list goes on.

Do you set goals and visualise achievements or do you just live in the moment?
I'm definitely a goal setter. I set up a stepping stone path of small goals that get me to my big goals. Visualisation is good too but I'm pretty new to it. We started trying it this year in our efforts to leave no stone unturned and I'm not sure we got it quite right. Either that or it just wasn't that well suited to our group! Our time would probably have been better spent practicing the haka, haha.

What's next for you (aside from your first public speaking gig at Westlake – with a gold medal to show off - when lockdown allows)?
It's going to be a mix of gym training in preparation for what's next and public/corporate engagements. There are a lot of young people on the North Shore who could be inspired by seeing an Olympic gold medal and I'm always happy to be contacted to discuss a time that may work to visit schools.

Michael offers corporate public speaking engagements. He has a once-in-a-lifetime story about what it's like to perform as a team during a crisis and deliver results that aren't expected. He says, “It's a story that will motivate people in a corporate environment and is relevant to every business in New Zealand.”
Email: michael.brake@olympian.org
Tel: 0210443139

This feature was produced in conjunction with the North Harbour Club and Charitable Trust. The North Harbour Club has supported Michael with AIMES Emerging Talent Award and AIMES Sport Award grants as he has worked towards reaching his goals on the world stage. They don’t come much bigger than Olympic gold! 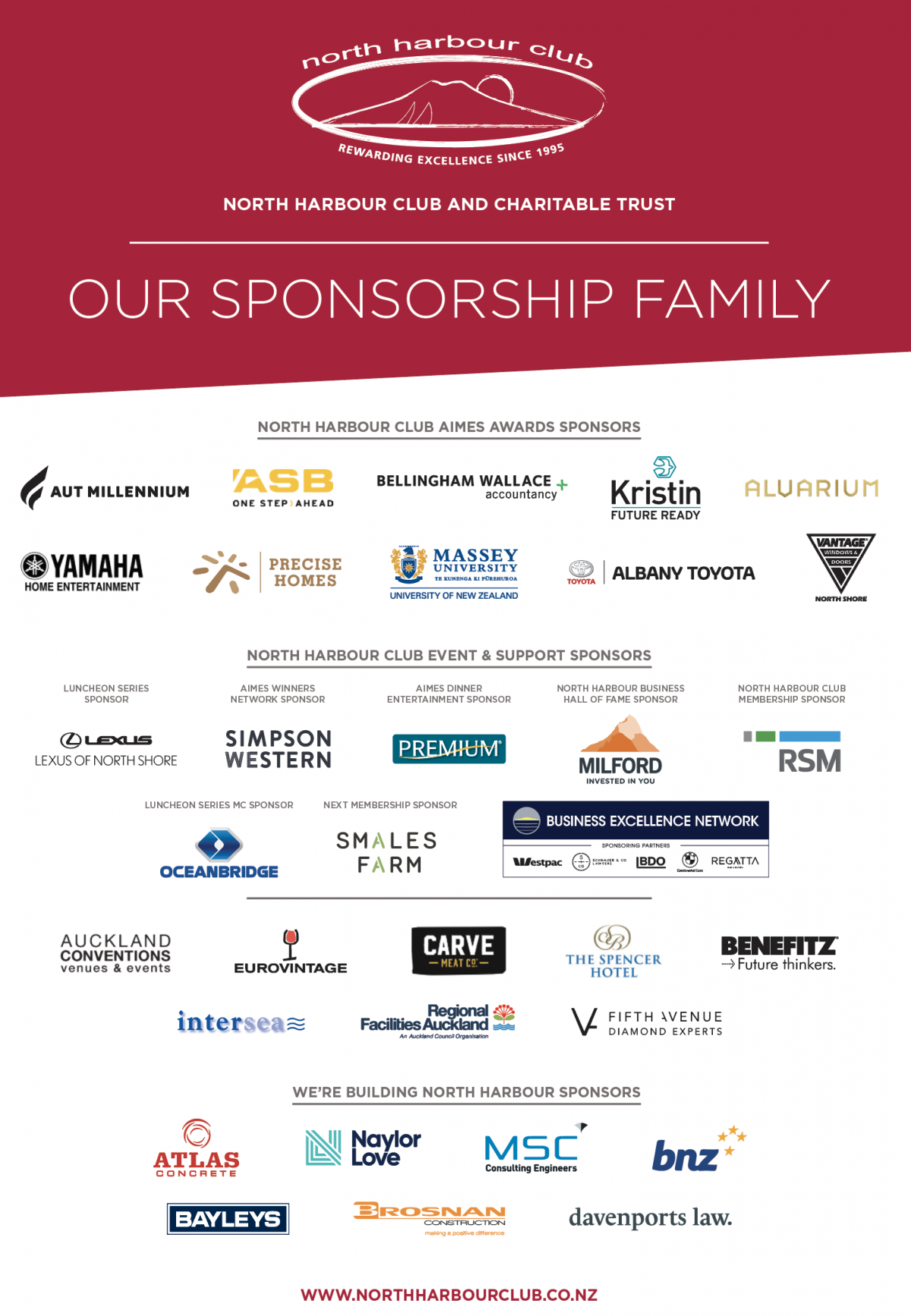